A Lifetime of Acting

I’m an actor, host, model and producer who has worked in the film and entertainment industry for over 20 years. After starring in commercials, television series, feature and short films, music videos, corporate industrials as well as print ads for magazines, billboards and the web, I began executive producing various projects. In addition to my entertainment career, I have traveled as a national and international speaker and host of an event for pre-teen and teenage girls, focusing on teachings about body image, self-esteem, and sharing my personal story of overcoming trauma and an eating disorder. This message reached over 10,000 girls in the U.S. and abroad, including Quito, Ecuador and Mozambique, Africa. My memoir called "Rugged Girl" will be released January 30, 2020.

For the last year, I have working on the completion of my memoir called "Rugged Girl" and building a comprehensive company of the same name. Our mission is to encourage women to achieve their dreams with fearless determination. 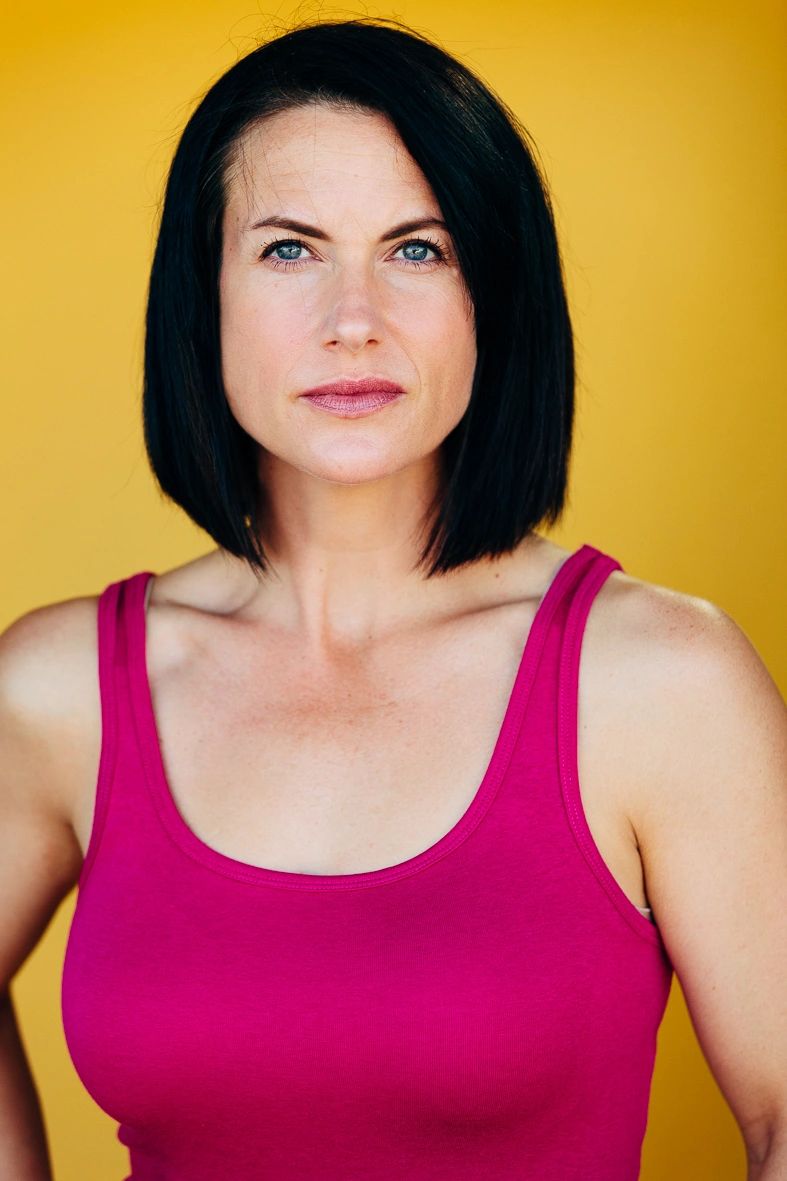 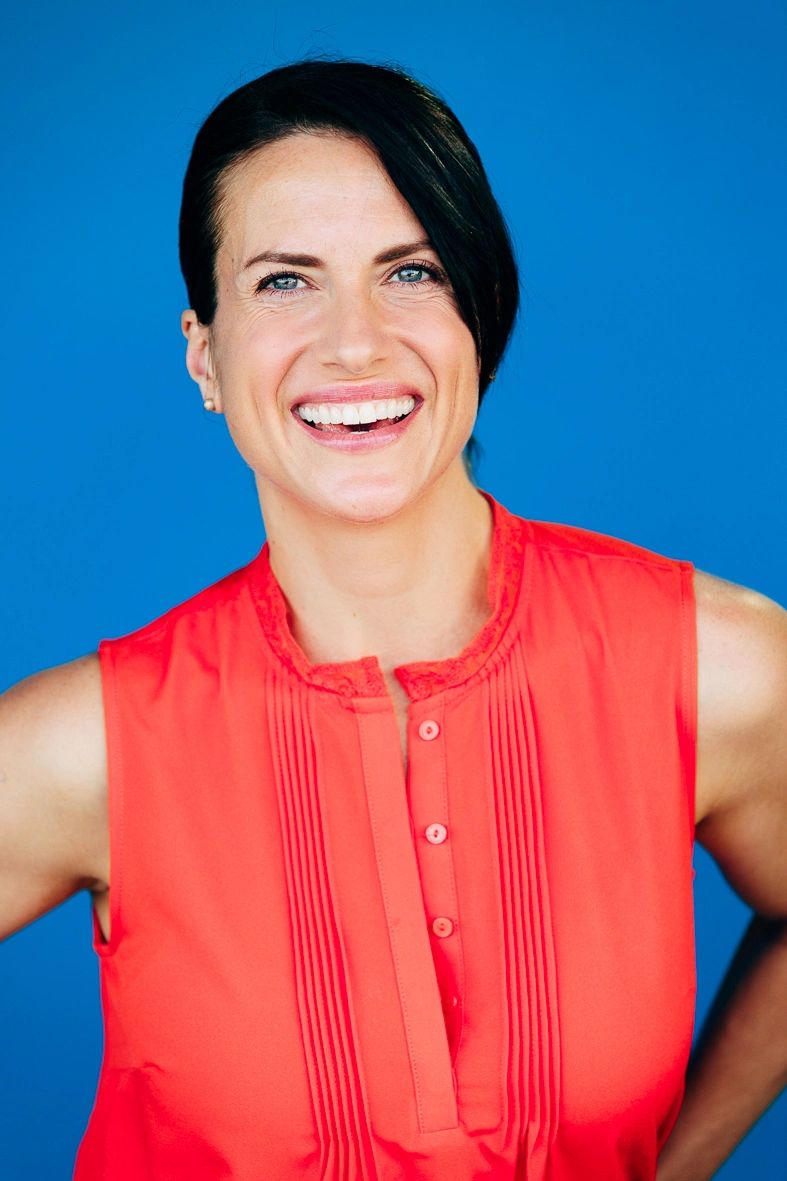 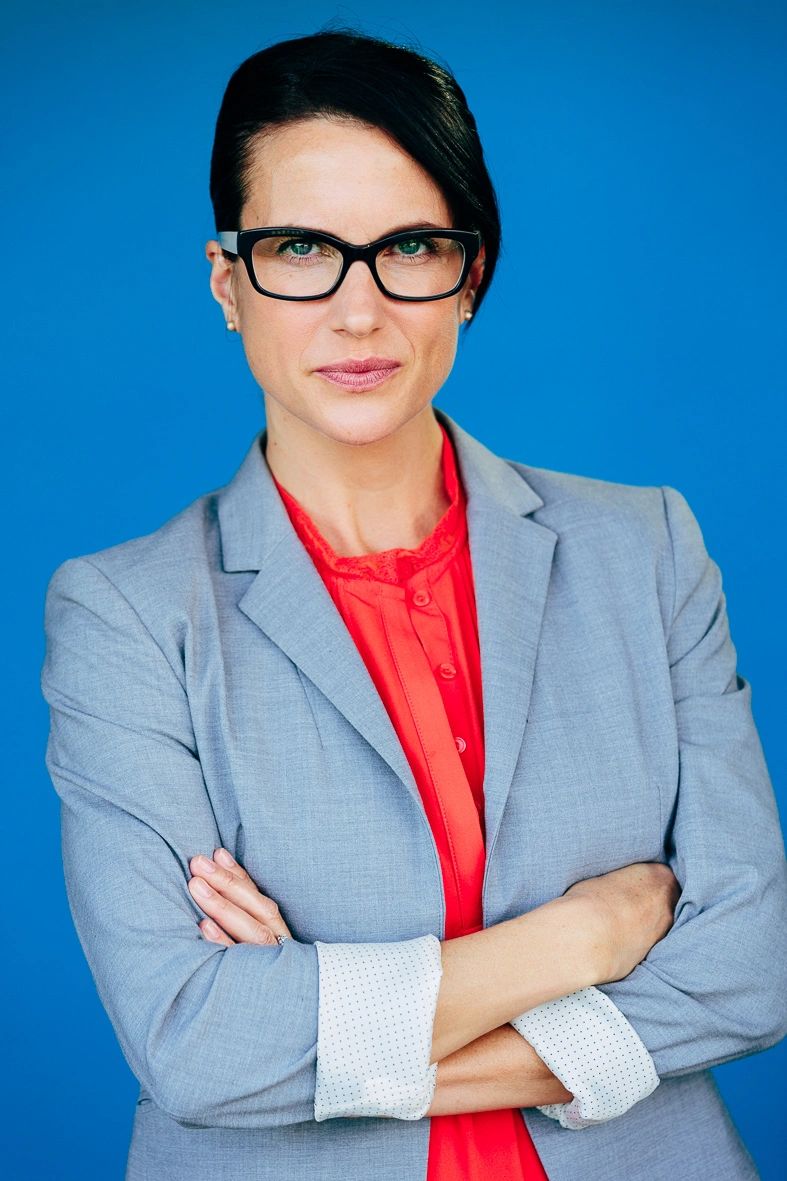 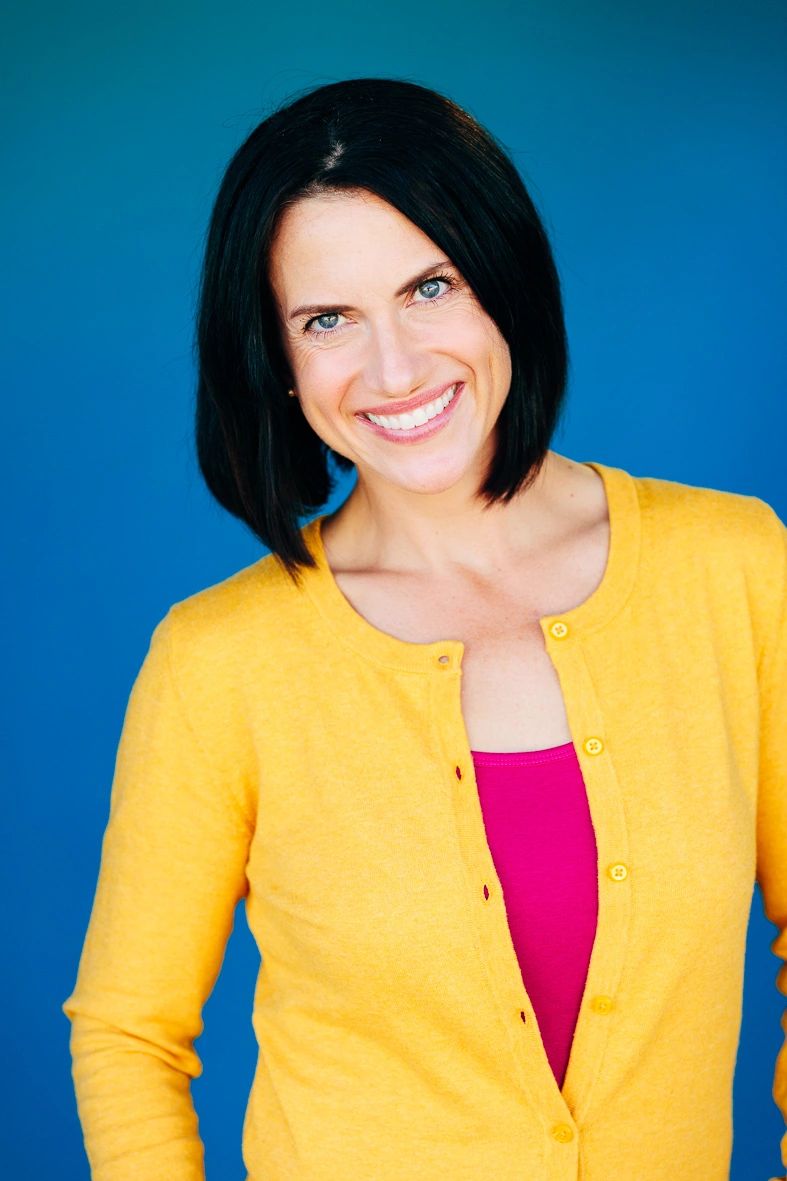 Do you have more questions? Are you interested in collaborating on a project? Send me a message, and I will get back to you as soon as I can.